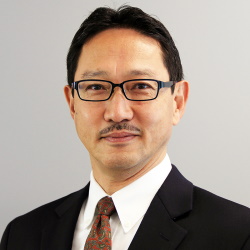 Throughout his time at Honda, he has helped the corporate identify advanced information technology research and development (R&D) and corporate venture capital (CVC) opportunities in Silicon Valley, as well as its cross-border strategic partnerships.

Sugimoto had led HSVL as Senior Program Director for six years from 2011, which was under the auspices of Honda R&D Americas at the time. The lab concentrated on collaborations between Honda and global tech companies to create innovative products for its customers.

“A lot of change is happening in the technology and automotive industries, and going forward it is more important now than ever for Honda to work with innovators of all types to remain competitive,” Sugimoto already said back in 2016. “Your experience in the car is going to be very, very different in the future.”

He was quoted by Forbes in 2017 as saying: “We will be the Honda hub globally for open innovation, with much more speed and scale.

“We are adding an open innovation angle as a new methodology for all R&D centers to tap into and use to accelerate their process.

“We are pretty broad in scouting new technology, innovations from the venture community, not just automobile technology but all aspects of Honda. We are serving all of them.”

Sugimoto was instrumental in helping Honda become a founding member of the Open Automotive Alliance, which is an industry organization for automotive manufacturers and technology companies working on integrating Android system with cars.

Before that, he had overseen the CVC scheme for six years from 2005 at Honda Research Institute, where he invested in several disruptive startups and formed strategic partnerships.

Prior to Honda, Sugimoto was a prolific entrepreneur leading a number of technology companies in the United States and Japan. For example, he created a community website that was similar to crowd-sourced review platform Yelp and classifieds portal Craigslist targeting Japanese speakers globally.

Sugimoto holds mechanical engineering degree from University of Tokyo and an MBA from the Haas School of Business at University of California, Berkeley. 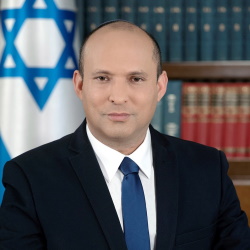 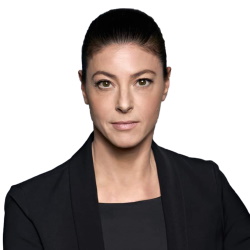 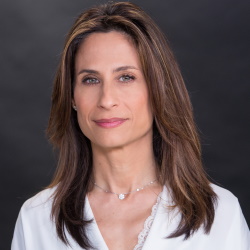 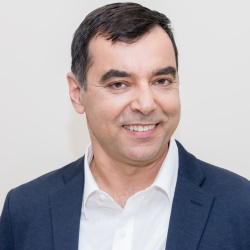 Prof. Amnon Shashua is a world-renowned expert in AI, computer vision, natural language processing, and more. He is a 2020 Dan David Prize laureate in 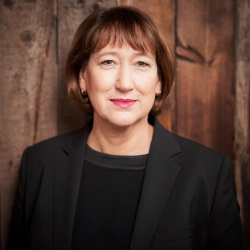 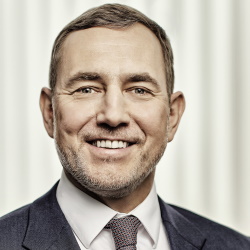 Martin Jahn was born in Prague, Czech Republic, in 1970. In 1994, he received a master’s degree in Foreign Trade and International Relations from the 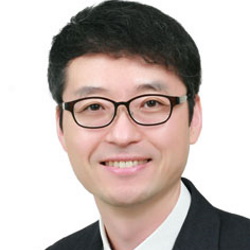 Dr. Hwang is the Head of the Open Innovation Investment Group at Hyundai Motor Group, where he oversees the strategic direction of open innovation activities. 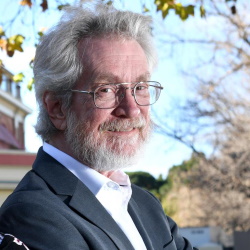 Professor Alex ‘Sandy’ Pentland directs MIT Connection Science, an MIT-wide initiative, and has helped lead the MIT Media Lab and the MIT Mobility Initiative. He is one of the most-cited 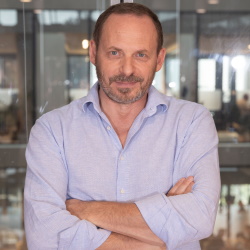 Arkady Volozh is a technology entrepreneur, investor, computer scientist, and philanthropist, best known as the founder and CEO of Yandex, one of Europe’s largest Internet 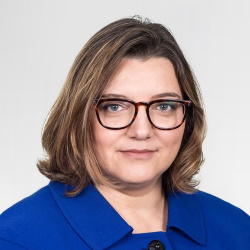 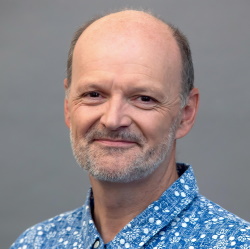 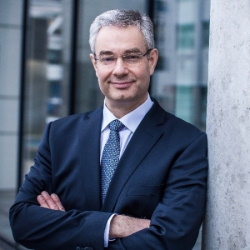 Dr. Nikolai Ardey is the Executive Director of Group Innovation at Volkswagen Group. After 18 years at BMW in several positions in the Powertrain department, 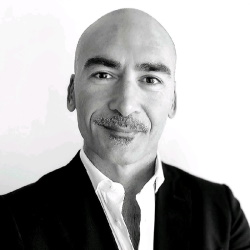 Marco has been working in CNH Industrial – IVECO for almost 20 years. He spent most of his career in Research & Development covering leadership 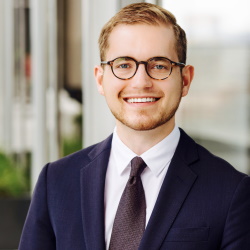 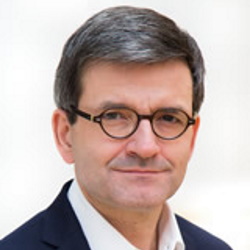 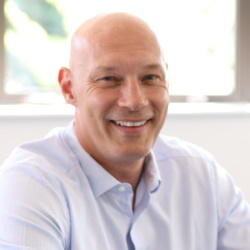 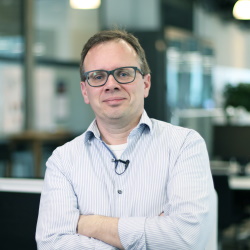 Peter is a Partner at Maersk Growth, the corporate venture arm of the Maersk Group, and has spent more than 22 years within the shipping and 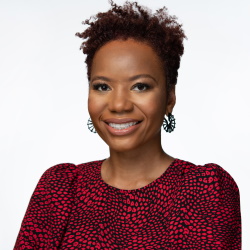 Angel is Policy Director, Autonomous Vehicles and IOT at Intel Corporation.  Prior to joining Intel, as a Director of Safety at the Alliance for Automotive 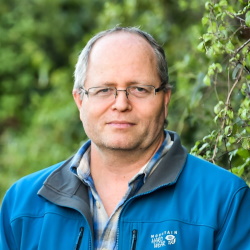 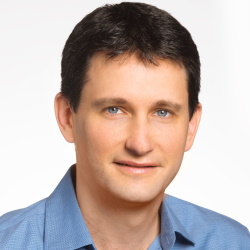 Oren Shoval is the co-founder and CTO of Via, a fully dynamic, on-demand transit network currently operational in the US, Europe and Okinawa. He is 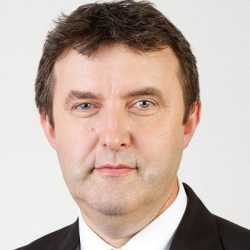 Prof. Dr. László Palkovics was appointed as Minister of the Hungarian Ministry for Innovation and Technology in May 2018. After serving as Minister of State 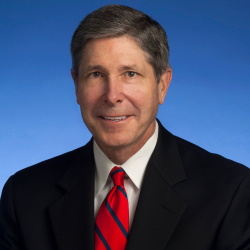 Bob Rolfe was sworn in on January 19, 2019 by Governor Bill Lee to serve as commissioner of the Tennessee Department of Economic and Community 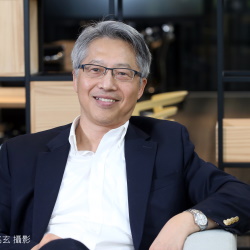 For his original and fundamental breakthroughs in microbial synthesis of fuel and chemicals from renewable resources and CO2. The decision made by the Board of 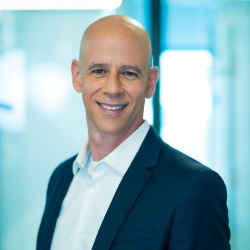 Dror Bin is the CEO of the Israel Innovation Authority, an independent public entity that operates for the benefit of the Israeli innovation ecosystem and 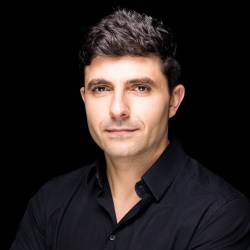 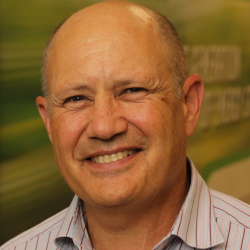 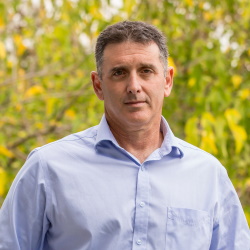 As Co-founder and CEO of Moovit,an Intel-owned leading Mobility as a Service (MaaS) solutions provider and maker of the #1 urban mobility app, Nir Erez 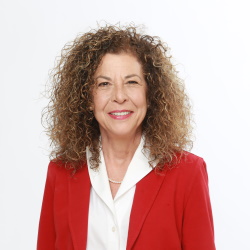 Deputy Mayor of Tel Aviv-Yafo for Transportation, Construction and Infrastructure